You are here: Home / Lifestyle / Parenting / How Twinkle Twinkle made me cry like a baby

Singing is something that is really important to me; I have been in chorus since Kindergarten. I have entered in special contests with school and made exclusive singing clubs, it’s something I was hoping that one of my kids might be able to do as well. When we noticed Korey’s speech delay; and then his eventual turn into being non-verbal I figured that singing was out of the question for him.

It was part me giving up and also because I didn’t want to frustrate him. At the beginning point of him losing communication he would get very frustrating in something he couldn’t understand; since he had no way to communicate it was just throwing things and crying to get his point across.

Slowly; as he learned sign language, one word, two words, then eventually sentences; everything started clicking in his brain. There were connections that had been abandoned by his mouth and brain that were becoming permanent. He started reading (that is another post) and finally the other night, he sang me Twinkle Twinkle.

As I was starting to sing and sign with him; he started to cry because he wanted me to stop. My little independent boy wanted to sing all by himself. Every single word. Every word. As those words came out tears flowed down my face; happy tears of course.

Twinkle Twinkle has taught me to never give up on him. Even though he gets frustrated and may give up on himself first; I need to be there to assure him and help him find the confidence to try again. I’m learning that he is getting older, he is getting independent and there is a good chance he will be speaking perfect one day that no one will guess he had therapy. 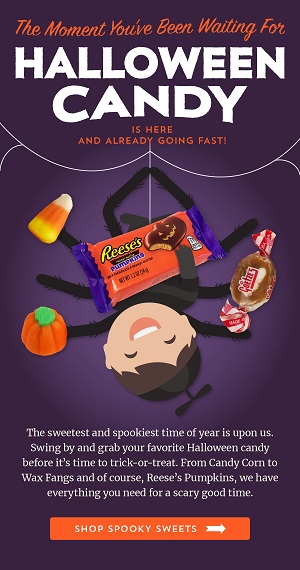